In most of our articles, we are trying to spread the knowledge about the most common tools and techniques we use for tuning SQL, to make it more performant in regards to resource consumption and response time. While we try not to go too deep into database internals, we might not have spent enough time on some of the more basic concepts. These basic concepts are the key steps needed to be able to understand how databases work and how to write the code which is easy for the database to optimize and take advantage of its features or indexes.

In this article we will focus on:

Originally, the users of DBMSs (Database management systems) were programmers. Accessing the stored data required writing a program in a COBOL language. How data was stored depended on the hardware the vendor used and what data structures they used to keep the data. Simply put, you needed a developer to even read a table (if the data was physically stored in a table format :) ).

Allowing users to access data on an ad hoc basis required giving them a language to express their requests, without the need of knowing hardware. A single request to a database is called a query, and such a language is called a query language. Many query languages were developed for this purpose, but one of them has become the most popular: Structured Query Language, invented at IBM in the 1970s. SQL became an ANSI standard in 1986 and an ISO standard in 1987. It is used today in many DBMS.

Declarative query languages let users express what data to retrieve, letting the database engine underneath take care of seamlessly retrieving it. They function in a more general manner and require instructions on what task is to be completed, rather than the specifics on how to complete it. They deal with the results rather than the process, focusing less on the finer details of each task.

The most important paradigm to understand is: in SQL, you do not write the actual algorithm how to retrieve data (like in Java for example, but even newer OOP is adding now some declarative style i.e. steams), but you just make a query asking for the data. The database engines need to generate the algorithm to find the data for you.

What is Query Optimizer?

The Storage Engine and Query Optimizer, which are part of the Relational Engine, are two core components of a Database Engine. The Storage Engine is a software module used to create, read, and update data between the disk and memory, while still maintaining data integrity (rollback journals and write-ahead logs). Query Optimizer needs to analyze an SQL statement to determine the most efficient way to extract the requested data.

To process an SQL statement, a DBMS performs the following five steps:

The process above is a cost-based optimization. For complex queries, big tables, or many access patterns (because of indexes or indexed views), the optimizer might take more time to produce the best possible execution plan. Still, at some point, it has to make the decision and prove a ‘’good enough plan (because we can't wait forever). The execution plan is compiled, cached, and saved in memory for later reuse. By caching execution plans, the DB is saving time and resources by not doing the first 4 steps above. As a real-life example, it’s not unusual to see 250+ milliseconds of CPU time spent just compiling a complex plan – which means you can only compile 4 queries per second, per CPU core. That’s when plan cache pollution due to non parameterized queries (too often because of wrong ORM configuration) can make a big difference on very busy OLTP systems.

The database supports more than 130 physical operators (like sort, hash, bitmap filter...) while executing an SQL that joins 2 tables. When creating the algorithm for the data access path, we are not telling which indexes or physical operations to use, or in which order to use them. We are just specifying what we want.

What are statistics and how are they used?

There are the following types of statistics:

All relational databases have statistics, just some of the cloud-native databases do not expose this data to the end user like in the case of Redshift or Snowflake. It's also worth mentioning that this is rarely the case for NoSQL, so databases like MongoDB, which have a much simpler Query Optimizer, do not leverage statistics to come up with the best possible algorithm.

Density is the information about the number of duplicates in a given column or combination of columns and it is calculated as 1/(number of distinct values). The Query Optimizer uses densities to enhance cardinality estimates for queries that return multiple columns from the same table or indexed view. As the density decreases, the selectivity of a value increases. In general, this information is used by the Query Optimizer to know what amount of data will be retrieved after doing an aggregation (which groups data) or while doing a distinct. A density vector provides generic information about what is the density of a specific column or combination of columns.

A histogram measures the frequency of occurrence for each distinct value in a data set. The Query Optimizer computes the histogram on the column values in the first key column of the statistics object, selecting the column values by statistically sampling the rows or by performing a full scan of all rows in the table or view. If the histogram is created from a sampled set of rows, the stored totals for a number of rows and distinct values are estimates and do not need to be whole numbers.

If we take the statistics from the picture above, we can show on a few simple examples how this works in practice:

For most of the physical and logical operators, you can find formulas on the Internet on how the statistics would be used by physical operations.

Hope this has given you a glimpse into how even the database engine is estimating and making assumptions/predictions while creating algorithms. Sometimes the algorithm might not be the most optimal, sometimes this has to do with not good enough statistics or the engine making too many predictions if the SQL is too complicated. That is why we often break the SQL statement into smaller simpler statements (doing so the DB has to do less estimation since the code is simple) and use temporary tables for breaking a large code (temporary tables also create statistics). This helps the DB create a better execution plan and a faster response time.

We hope that you have made a big step by understanding that SQL is a declarative language and how sometimes we can use statistics to help the database make better predictions and thus more efficient execution plans. 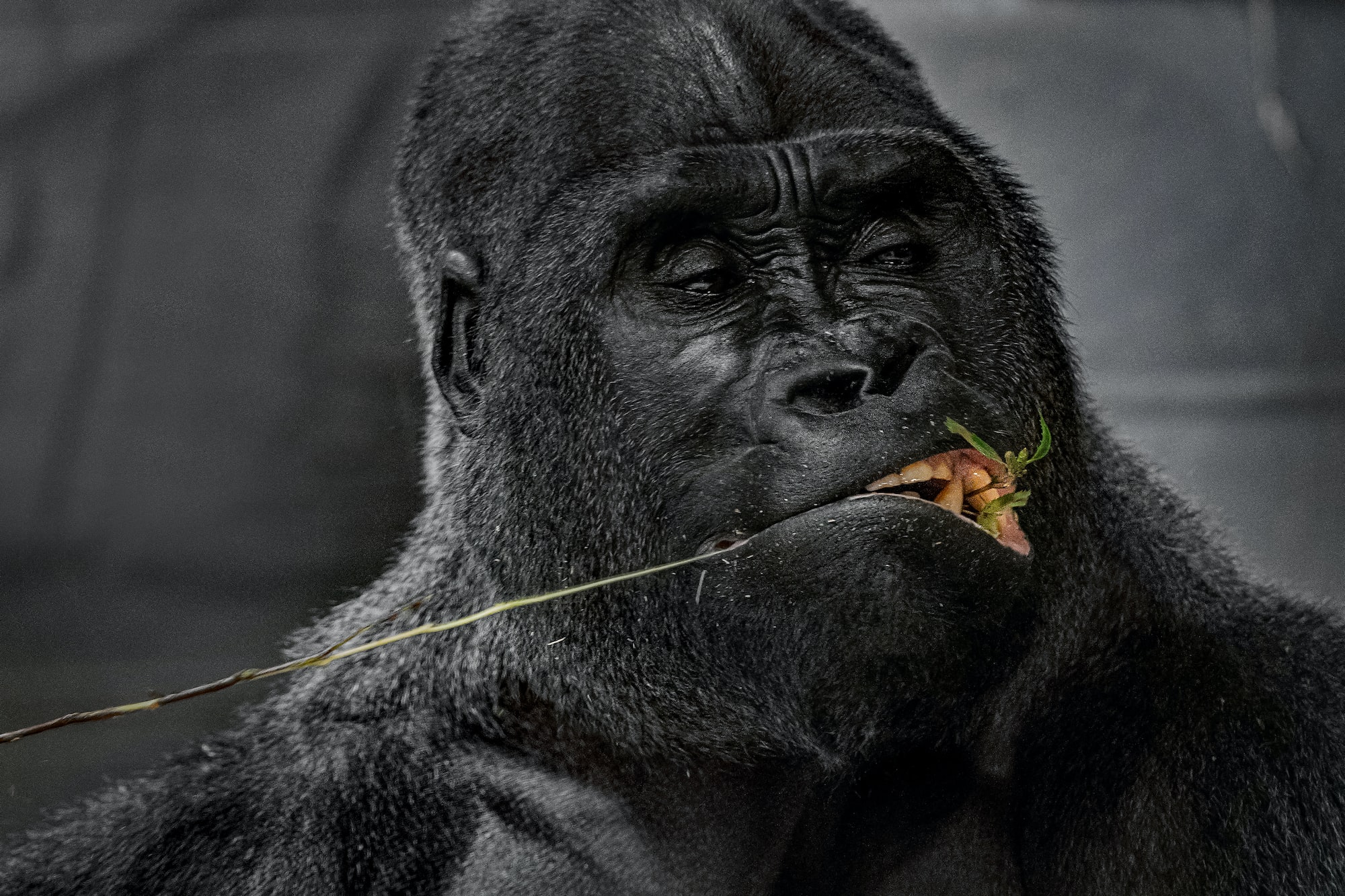